A simple farmer, hard-working innkeeper and busy trader with no military training, driven by his love for his homeland (Tyrol) and fatherland (Austria), with a deep-rooted Christian faith: this was Andreas Hofer, landlord of the Sandwirt Inn, Tyrolean rebel, insurgent and commandant of the Tyroleans in the fight against the Franco-Bavarian occupation under Napoleon at the beginning of the 19th century.

His fate was tragic: he would not live to see his great goal of freeing Tyrol from Bavarian clutches and returning it to Austria as, abandoned by the Emperor Francis and Archduke John, who had supported both him and the Tyrolean uprising for many years, he was misled by his own people, betrayed for low motives and finally executed by the French in Mantua.

Today Hofer is the embodiment of the freedom fighter and an idol in the German-speaking lands. There is also the unforgettable “Andreas Hofer Song”, composed by Julius Mosen from Saxony and whose melody was reprised in the East German youth movement song, “Dem Morgenrot entgegen” [Towards the Dawn]. testlink 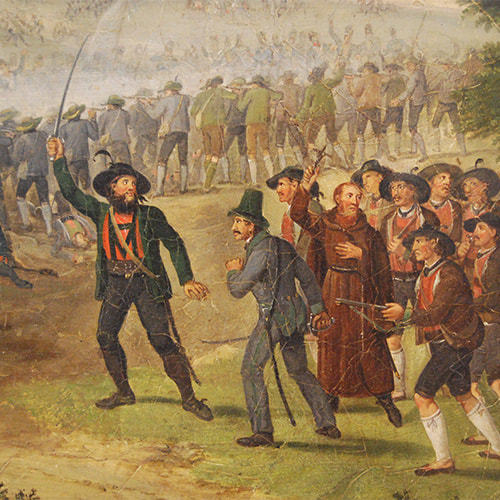 Andreas Hofer, leader of the Tyroleans during the popular uprising of 1809 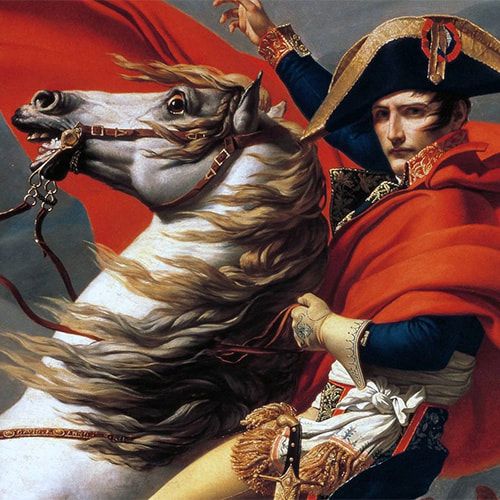 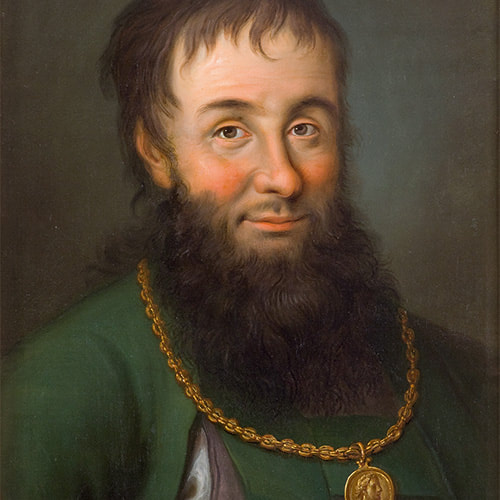 Franz Altmutter: Andreas Hofer (1809), the only portrait of Hofer painted before his death 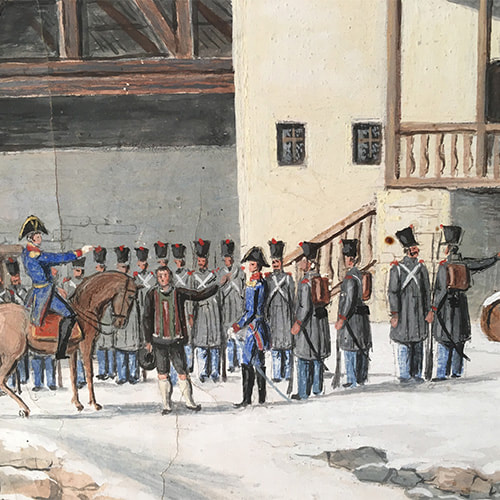 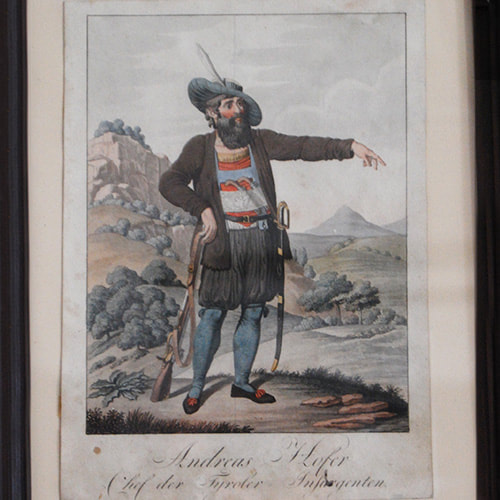 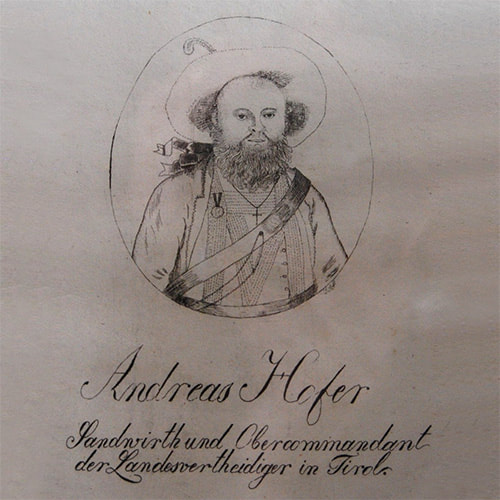 Andreas Hofer as commandant of the “defenders of the land” 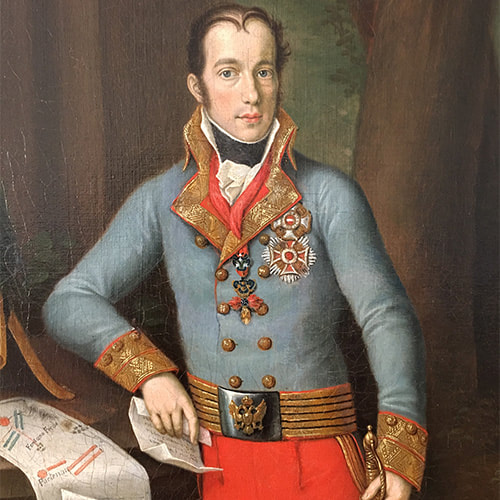 Archduke John as victor of the Battle of Sacile, 16 April 1809 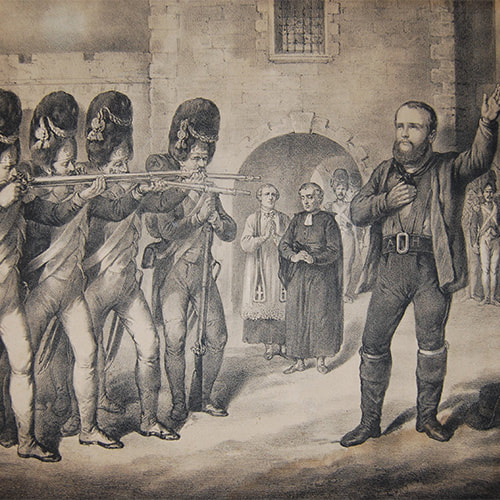 Execution of Andreas Hofer in Mantua on 20 February 1810